Who Is Chuck Ealey?

A person that exemplifies all that is great about The Undefeated Spirit!

An Undefeated Quarterback In The College Football Hall of Fame

In high school Chuck started making an impact on the game. He went 18-0 at Notre Dame High School in Portsmouth, OH.  He led his team to two High School State Championships in Football and one in basketball.

Chuck was being scouted to play in the NFL but for a position other than Quarterback. He declined to take part in drills that were meant for other positions on the field and ultimately ended up playing in the Canadian Football League (CFL). During his rookie season he played for the Hamilton Tiger-Cats where he.

Chuck was inducted into the College Football Hall of Fame in 2022. 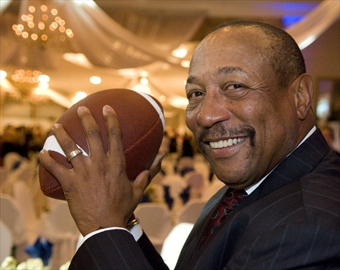 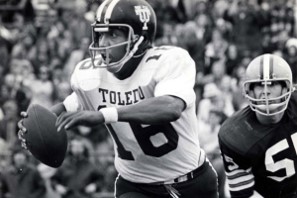 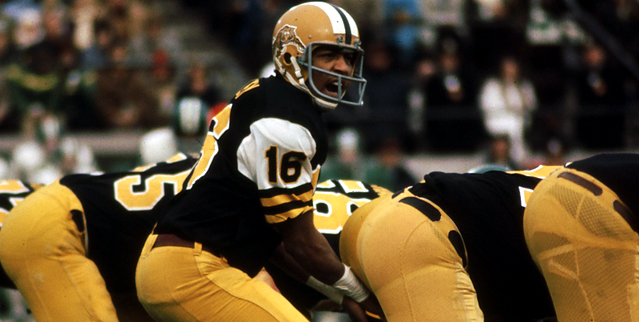 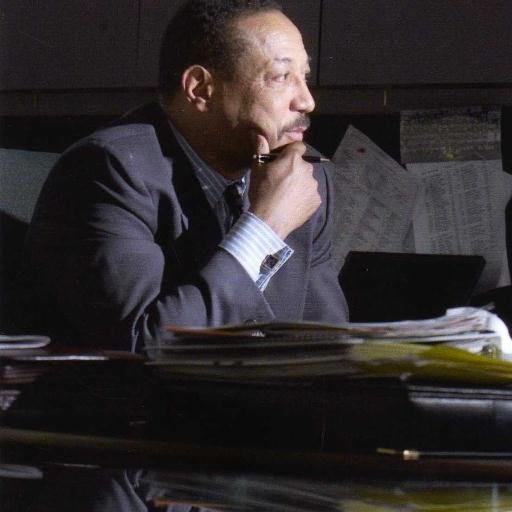 Following his successful athletic career, Chuck set out to make an impact in the business community. He became the Regional Director for Investors Group in Mississauga, Ontario. He also can be heard on Wednesday afternoons on the local radio station giving helpful investment tips and advice on CIMW-FM Wave 94.7.

Chuck was honored in a PBS documentary called Undefeated: The Chuck Ealey Story which was aired on November 27, 2008.

He was featured in the documentary “The Stone Thrower” which shares the revealing and emotional story of how a gifted quarterback found refuge in Canada playing in the CFL after facing racial intolerance in the United States.

Chuck can be found spreading his Undefeated Spirit around the world.  His focus is to help people of all ages discover and embrace their undefeated spirit so they can better themselves and their community.

He can found working with school children, high school students, community leaders, and in prisons. 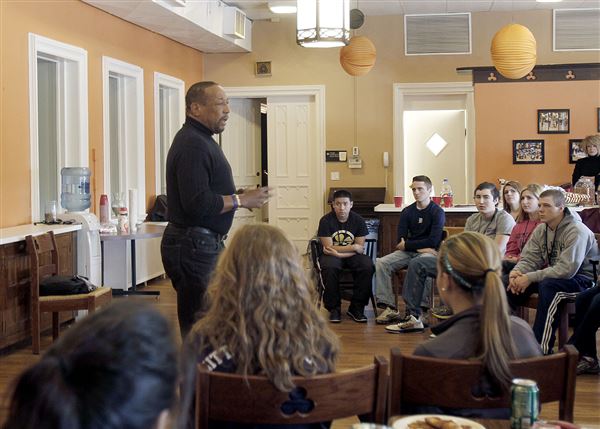 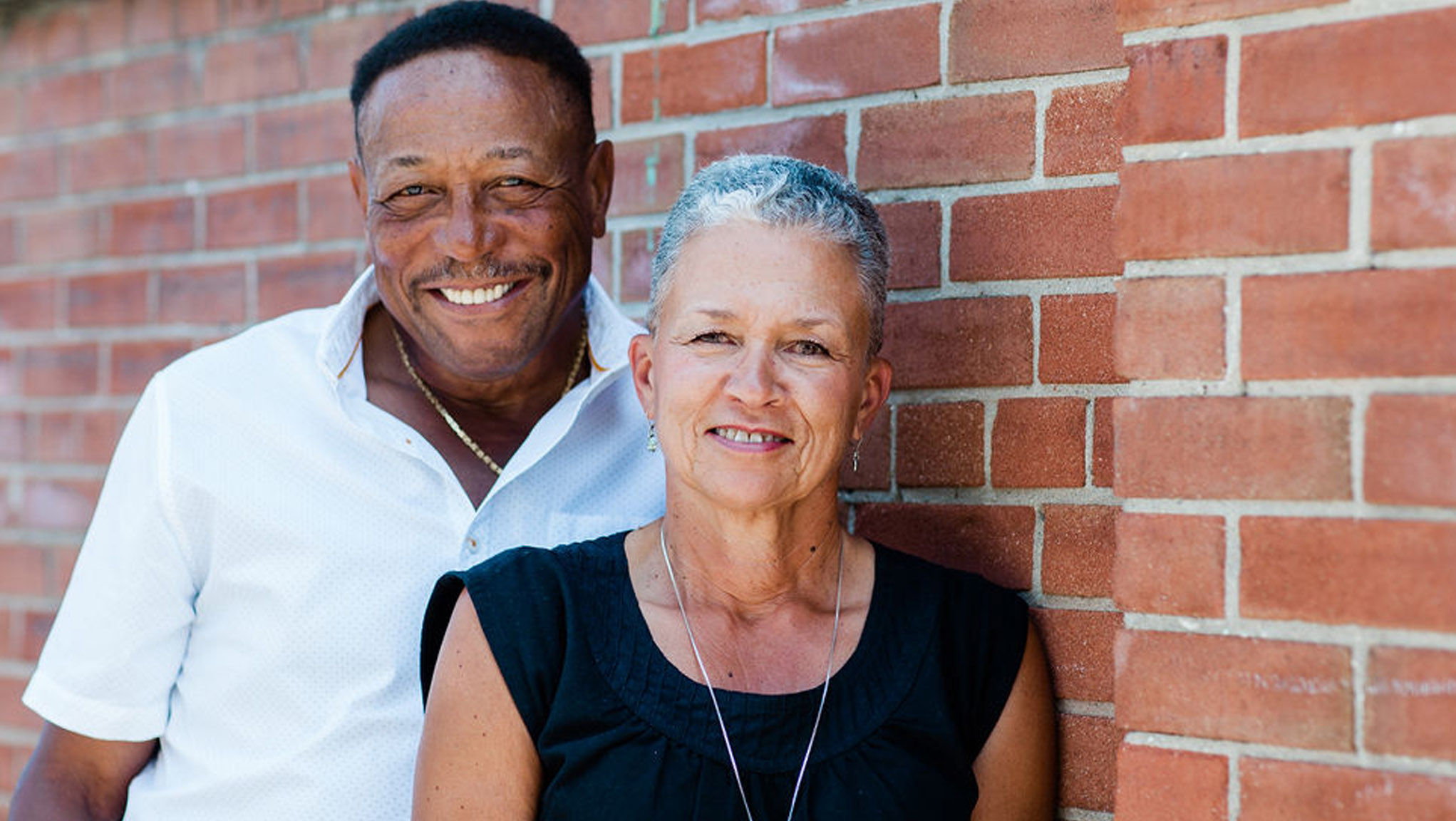 Standing out on the field or in an office building is one thing but being undefeated at home is where Chuck found his true love.  Chuck has been married to his wife, Sherri, for nearly 50 years. 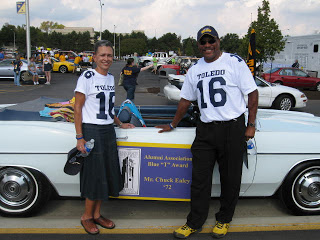 An Undefeated Father and Grandfather

Chuck and Sherri have three (3) children and six (6) grandchilidren.

Skye is married to former CFL stand-out Orlando Bowen and they are the proud parents of Dante, Justice and Marcus. 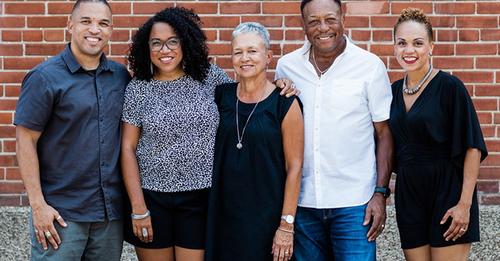 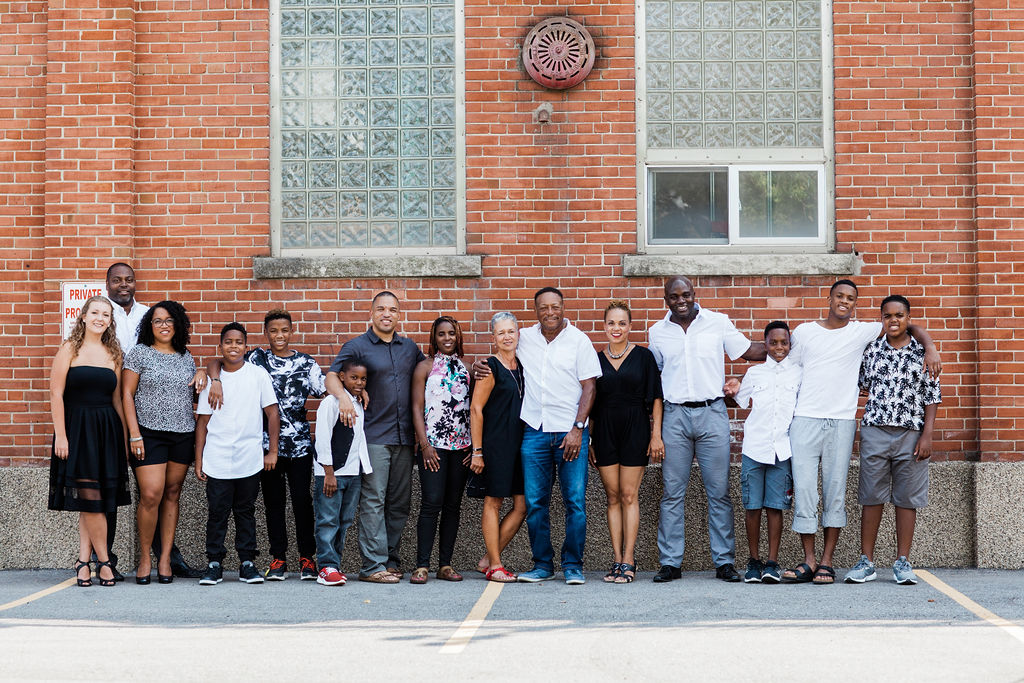 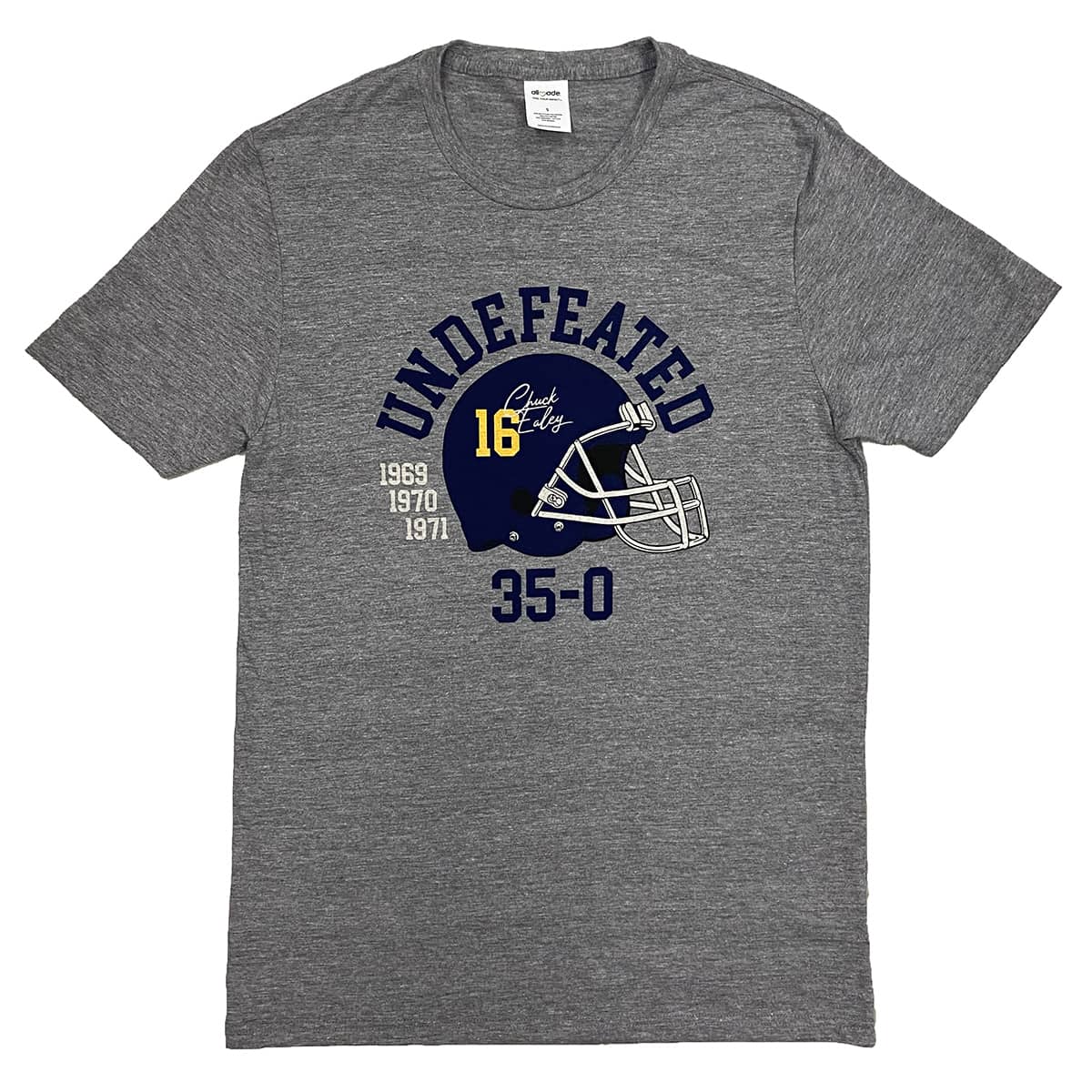